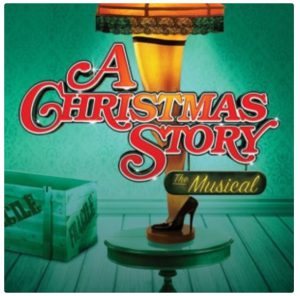 1 thought on “Review: A Christmas Story at Tidewater Players”