Tonight, November 14 and tomorrow, November 15, The Baltimore Theatre Collective (previously known as The Purple Light Theatre Company) opens its season with The Creepy-Kooky Cabaret, featuring local talent performing frightfully fun songs that just give us a little reminder that the spooky season is still upon us! 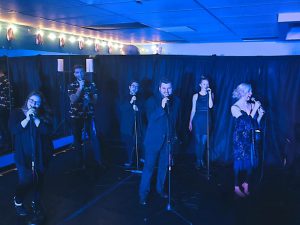 The Creepy-Kooky Cabaret will feature Caitlin Grant, Lindsey Litka, Heather Moe, Jim Baxter, Zach Husak, & Tommy Malek with music direction by Rachel Sandler and accompanied by a live band. Selections will include numbers from Beetlejuice the Musical, Young Frankenstein, The Toxic Avenger, The Legend of Sleepy Hollow, Little Shop of Horrors, and The Rocky Horror Show… plus many more.

Tickets are available online at https://www.brownpapertickets.com/event/4429978. 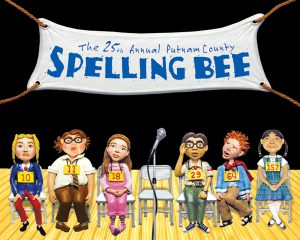 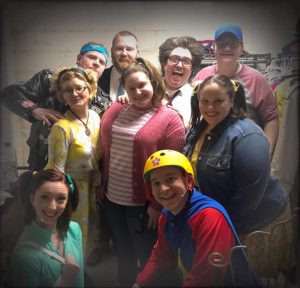